Cooking either comes naturally to us or we try our hands at cooking when there is no other alternative available. Either way, we all must have guilty watching some episodes of our favorite dishes or ones we want to taste. And through this article, we will take you through the 7 topmost Indian Chefs you can rely on to guide you through some easy cooking recipes.

Today’s an international name, Vikas Khanna is our very own son of the soil who has done it all as a chef. He is a celebrity chef who has a Michelin star won not once or twice or thrice but 6 consecutive times in a row. And to further talk about his achievements, he was also the host of the MasterChef India Season 2. What makes him our top pick in the list is that not only his chef’s skill speaks for himself but he is known to be an equally nice person as well whose passion and dedication for the culinary art is enough to make you want to put on a chef’s uniform and give yourself a chance at cooking.

Sanjeev Kapoor is a household name since the 90s in India. At times, when cooking shows were much taken seriously in the country, he came up with his show “Khana Khazana” and ran with it. He inspired a generation of kids to see cooking as a career option at times when there were no social media platforms. His show was over the top famous and people loved watching him prepare his dishes with so much love and smile on his face forever that would inspire so many to try cooking as well. Today, besides being a chef, he also owns his restaurant which goes by the name “The Yellow Chain.”

Vicky Ratnani is famous for teaches a lot of us some great recipes that are not only easy to follow but tastes as well as look equally good. He was the winner of the Chef of the Year competition in 2015 and was featured in the NDTV on his cooking show, Vicky Goes Veg. In that show, he was teaching his viewers how to prepare some of the delicious recipes in the easiest of manner at our home itself.

Now, a household name just like Vikas Khanna and Sanjeev Kapoor, Pankaj Bhadoria rose to fame after she claimed the title of the winner of MasterChef India Season 1. Ever since then she has been a part of man shows such as “Chef Pankaj ka Zayka” and “3 Courses with Pankaj” where she had been sharing her knowledge on helping her viewers cook some great easy recipes themselves.

The 2nd Michelin Star holder on our list, Vineet Bhatia is a popular chef and an equally successful restauranteur. He has done many shows out of which a lot can recognize him from the show, The Final Table. In this show, he worked as an expert in one of the episodes. Known for his usage of simple ingredients for a range of easy-to-follow recipes, he had won over us with his famous Makhani Gravy recipe.

Heard about the popular chain of “Soda Bottle Opener Wala”? Anahita Dhondy is a chef partner there. Besides that, she is known for exquisite Parsi Cuisines. She is also an Instagram influencer where she keeps sharing mouth watering, yummylicious recipes with thorough instructions along it. If you want to don your chef hat any day then you can follow her easy-to-cook great recipes simply by following her videos.

Shipra Khanna is one of the prettiest famous chefs in India. She is known for her MasterChef India days where she won the title in season 2. Ever since winning that show, she barely has looked back as she continues to roll out some of our favorite dishes with easy-to-follow recipes and instructions. She is a social media influencer and is quite active on most Social Media networks where she continues to put up simplified cooking methods.

With these, we have come to the end of our post. Let us know if any of these famous chefs have inspired you to don your own chef’s hat. 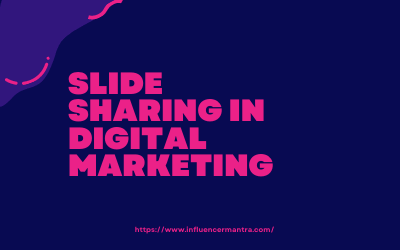 What is slide sharing in Digital Marketing?

SlideShare could also be a content-sharing platform that allows you to transfer media shows and share them on your...

END_OF_DOCUMENT_TOKEN_TO_BE_REPLACED 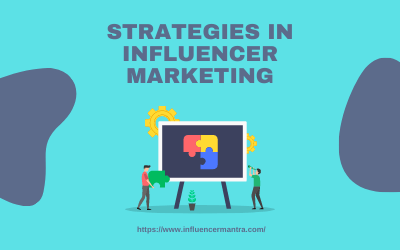 Influencer Marketing is growing fast in Digital marketing and that plays a major role in this Marketing world. All the...

END_OF_DOCUMENT_TOKEN_TO_BE_REPLACED 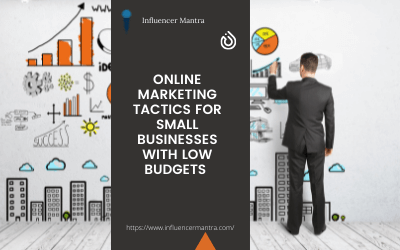 When it comes to small businesses, marketing is an important element that helps them grow, but there lies a...

END_OF_DOCUMENT_TOKEN_TO_BE_REPLACED 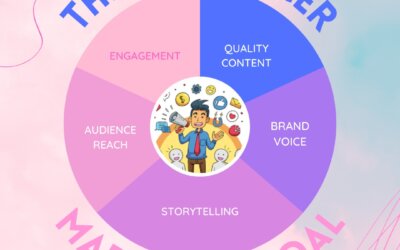 How to score big with Influencer Marketing

END_OF_DOCUMENT_TOKEN_TO_BE_REPLACED 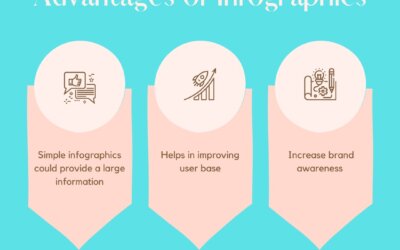 Oxford dictionary defines infographics as a visual representation of information or data. Infographics has been used...

END_OF_DOCUMENT_TOKEN_TO_BE_REPLACED 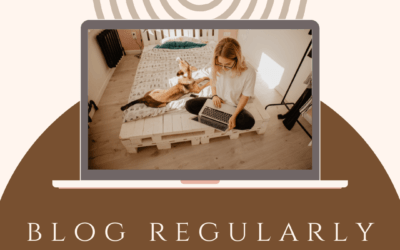 HOW TO BLOG THE RIGHT WAY

Annie steffigraf S Blogging is a great way to drive traffic to your website and to forge a healthy relationship with...

END_OF_DOCUMENT_TOKEN_TO_BE_REPLACED

“Get Right platform to match your expectations”-

Need Help? Chat with us
Start a Conversation
Hi! Click below to chat on Whatsapp
The team typically replies in a few minutes.
Influencer Mantra
Support